Marc Houle has been wowing audiences for over a decade with a live performance that is constantly evolving night after night, in city after city, at clubs and festivals worldwide. The skill and effort that goes into creating these truly ‘live’ sets is the result of an entire lifetime dedicated to electronic music and a deep love of the machines that make it.

Raised adjacent to Detroit in Windsor, Ontario, in the same fertile music community that spawned Richie Hawtin, Houle’s obsession with electronic sounds goes back to the noise of ’80s video games and vintage synthesizers. And while too many electronic artists use their machines as merely tools of convenience, Houle regards his with a dedication found in few producers. The results have been extraordinary. A decade-long career of seminal records on Hawtin’s Minus label, as well as his own Items & Things imprint, that not only helped define the beloved minimal sound of the mid-‘00s (“On It”), but had a laugh at its expense (“Techno Vocals”), before transcending the limits of the sub-genre completely by incorporating industrial, disco and new wave influences (“Undercover”).

A committed live performer, he arrives at each gig equipped six superb albums worth of material, whilst the inception of his new project alongside Octopus Recordings founder Sian sees this number multiply extensively, as the duo weave together hypnotic, warping soundscapes as they deliver Marsian (Live), with their 2018 debut tour which began in Detroit and navigated throughout the Americas setting the tone and vision from the off.

And then there is the steady stream of new music – whether it’s material on the likes of Innervisions, where Houle has contributed to the label’s renowned ‘Secret Weapons’ series as well as delivering his stand out ‘Silver Siding’ EP, or remixes of classic cuts (like those found on the 10-year anniversary remix of his Restore album by Joris Voorn, Popof, Julian Jeweil and Danny Daze), plus a string of Items & Things remix packages that have welcomed artists such as Chloe and Tobi Neumann to the imprint to date. Not strictly bound to electronic music in the traditional sense, Houle’s work has also led to explorations into film, producing a score of Kurutta Ippeiji’s 1926 original silent film ‘A Page of Madness’ to critical acclaim.

Add the equation a deeply rooted connection and affinity with the city of Detroit, widely regarding as the birthplace of Techno, and equally as close ties to Houle’s current adopted home of Berlin, exemplified through his creation and development of 2018’s ‘Sound of Berlin’ documentary soundtrack, and it’s no wonder Houle’s records have found their way into the crates of DJs far-flung from his typical list of peers. 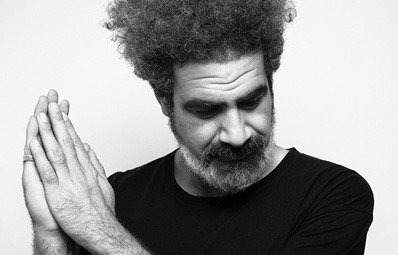 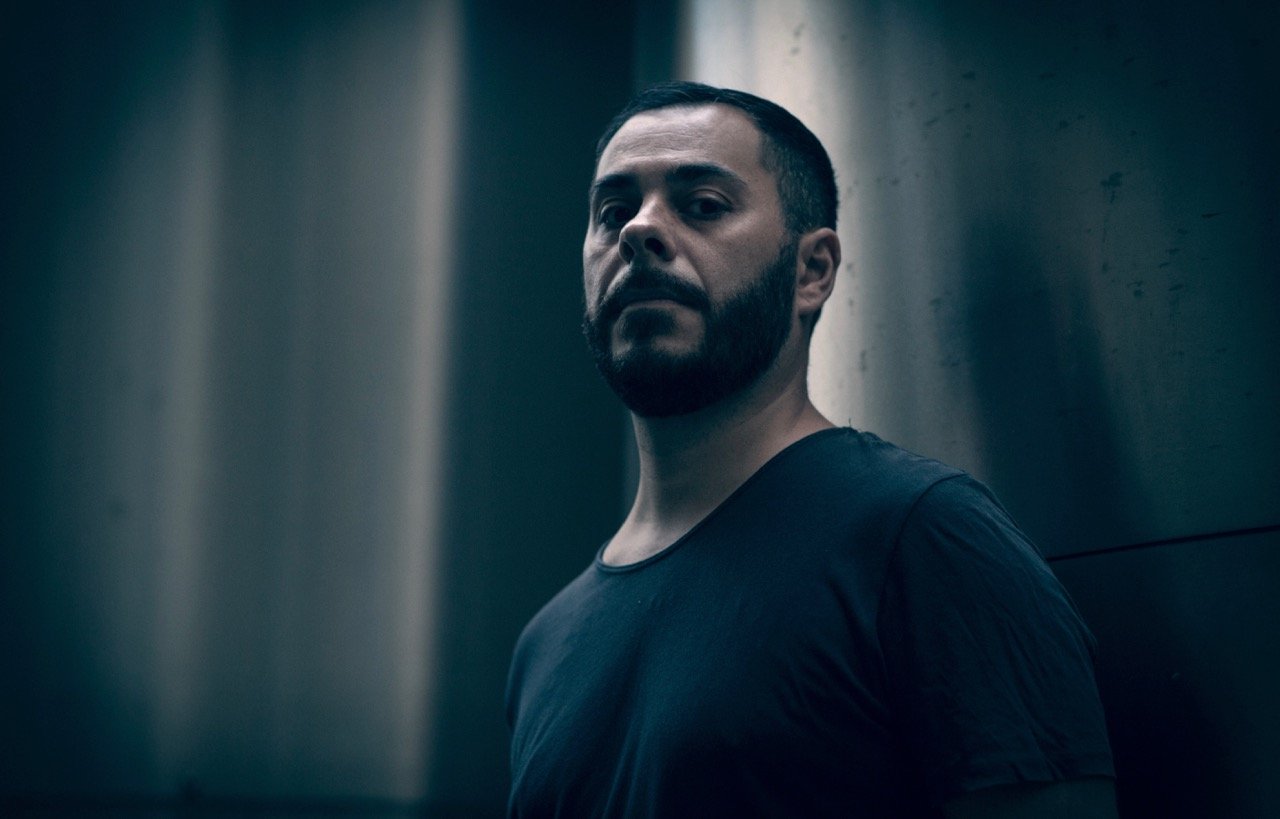 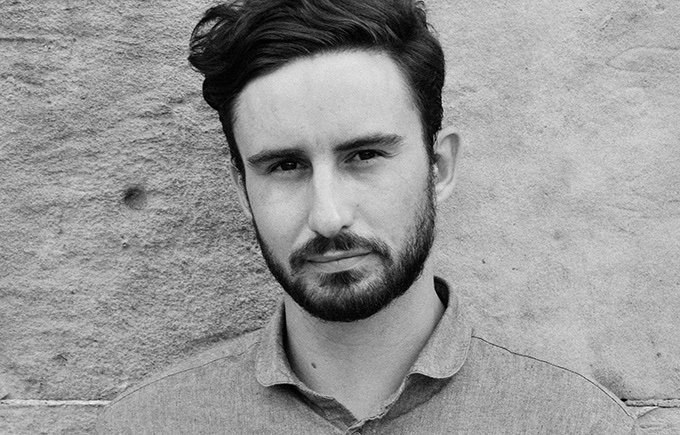 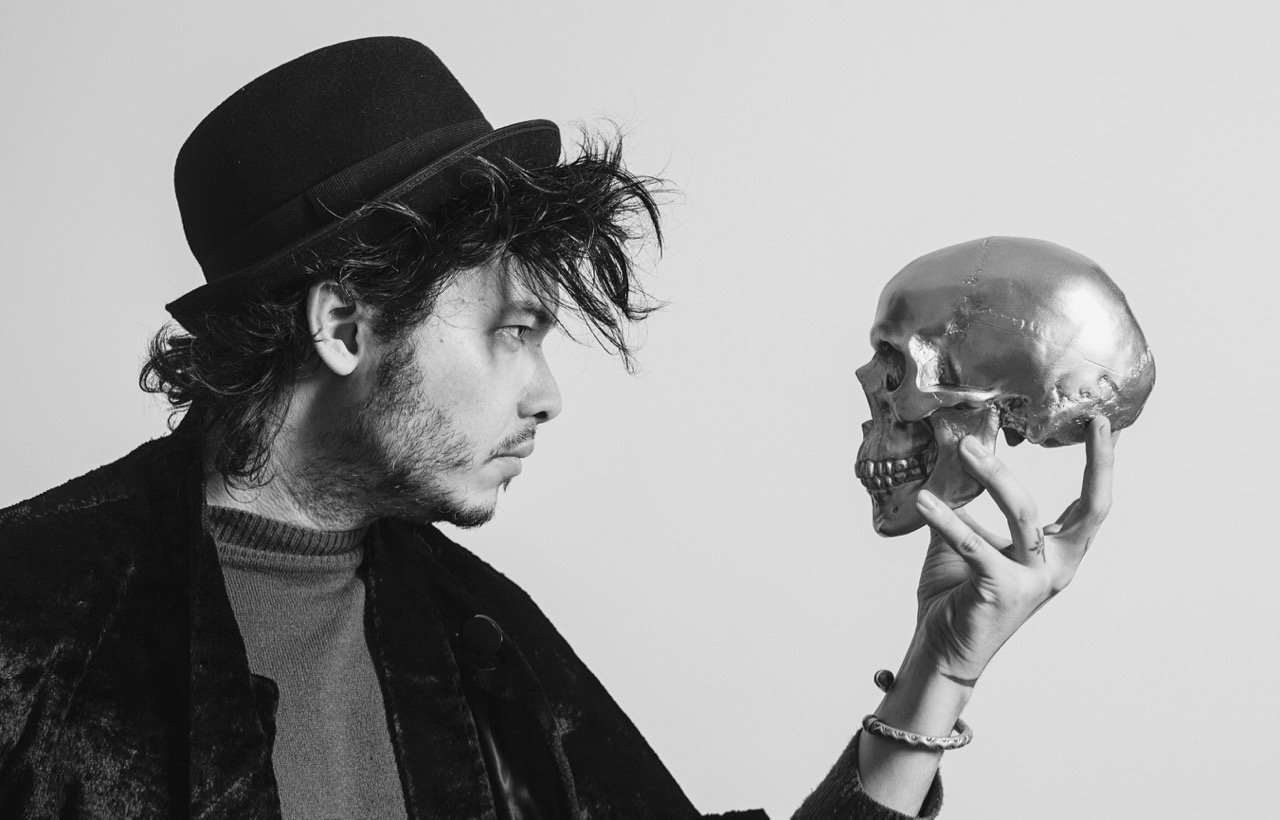 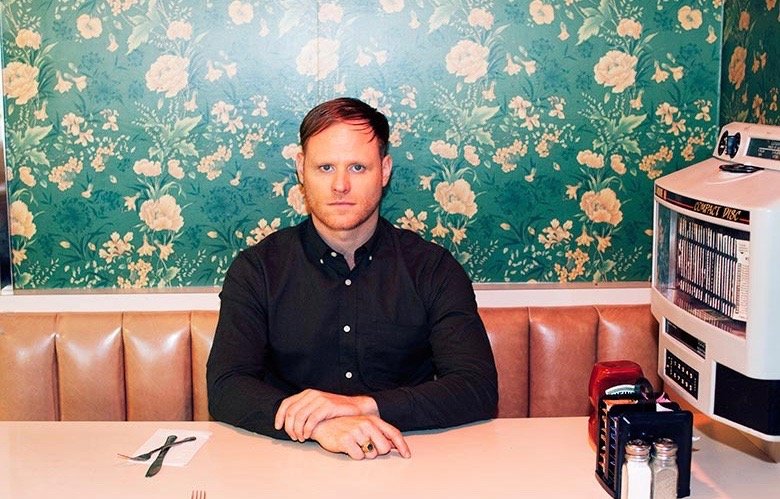 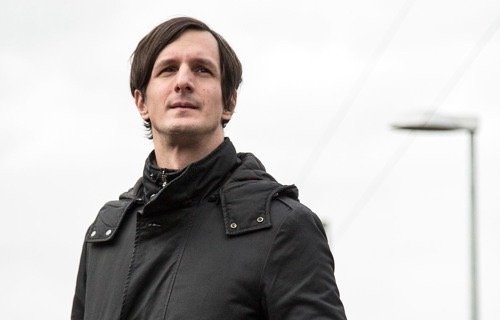 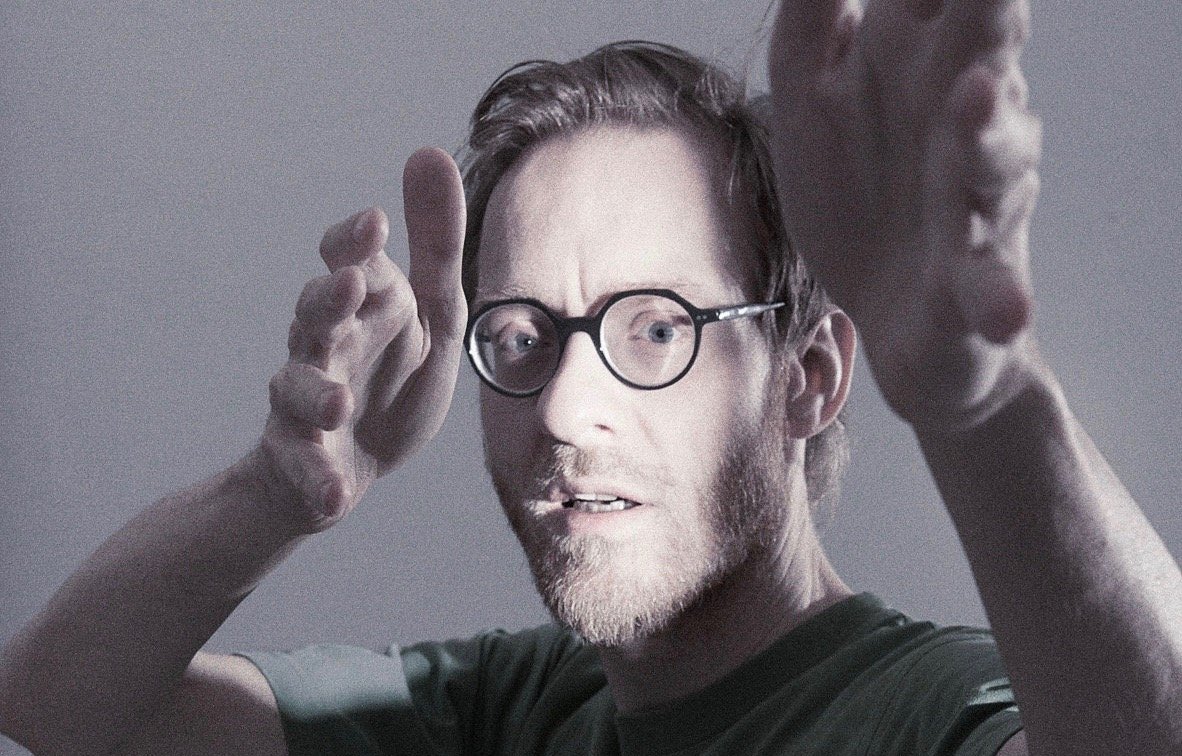 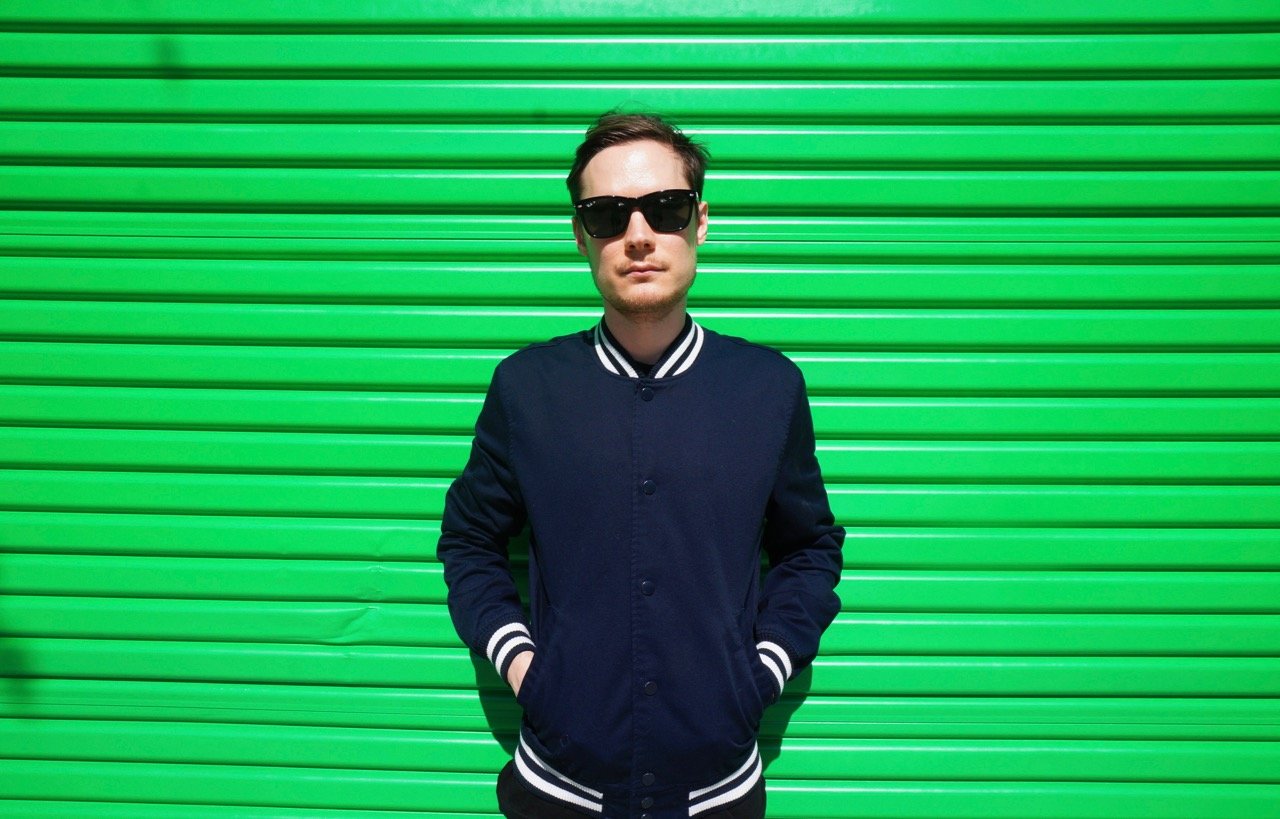 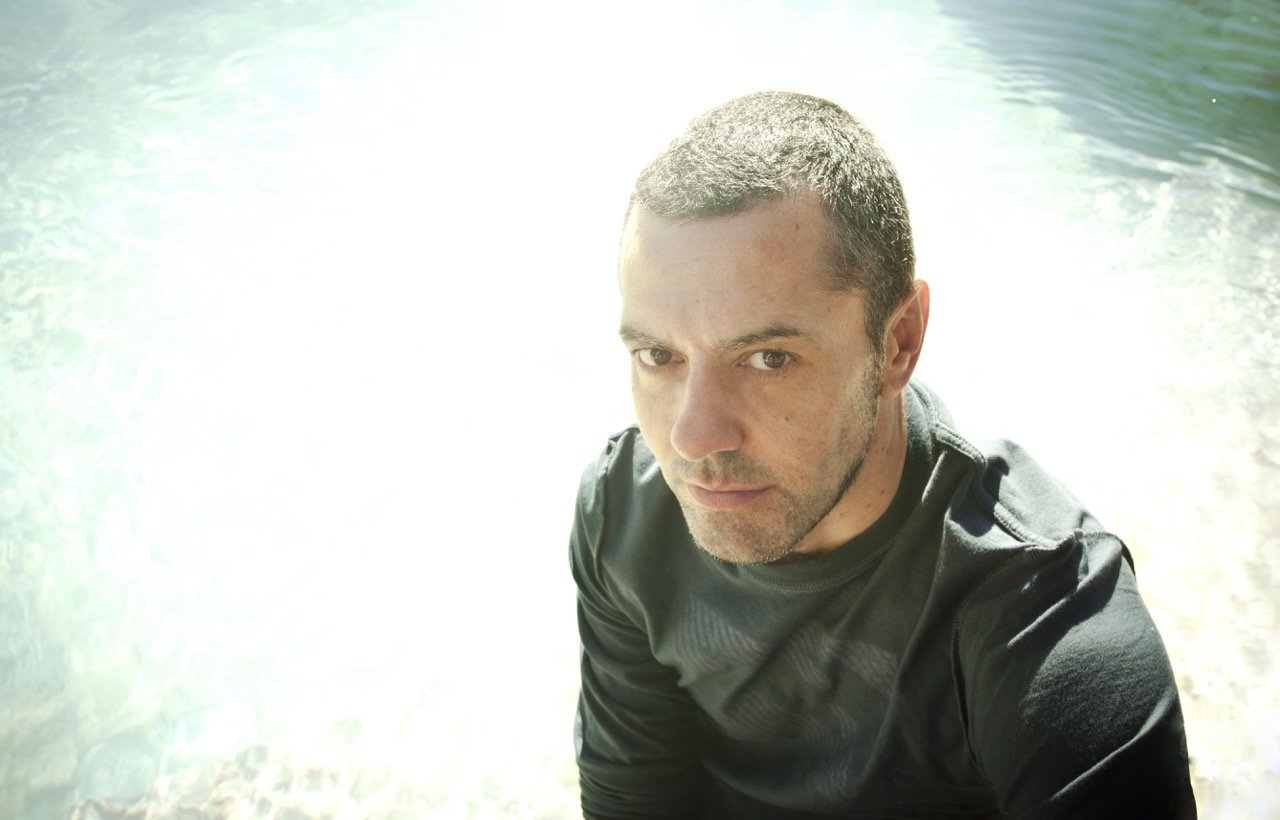 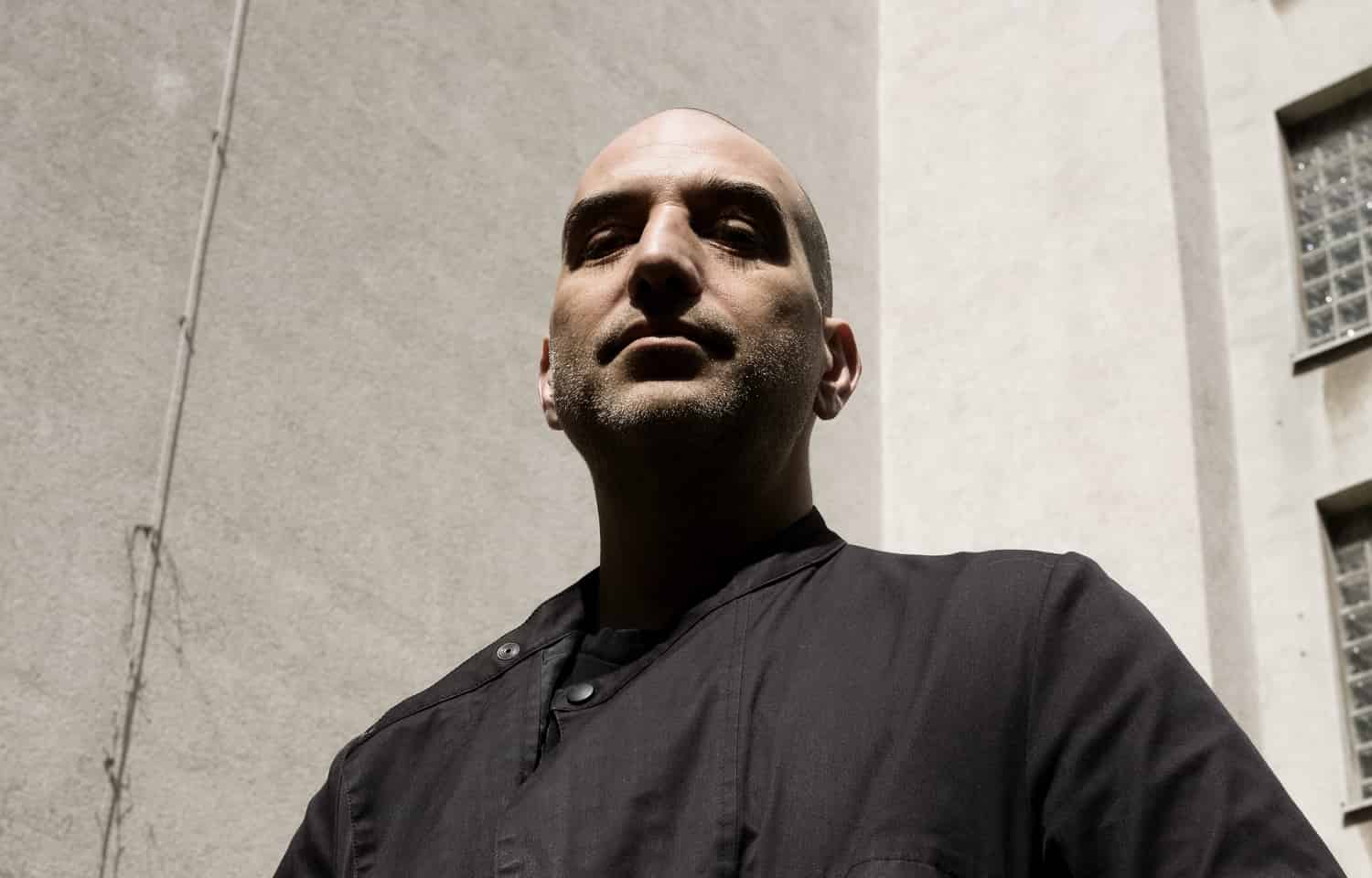 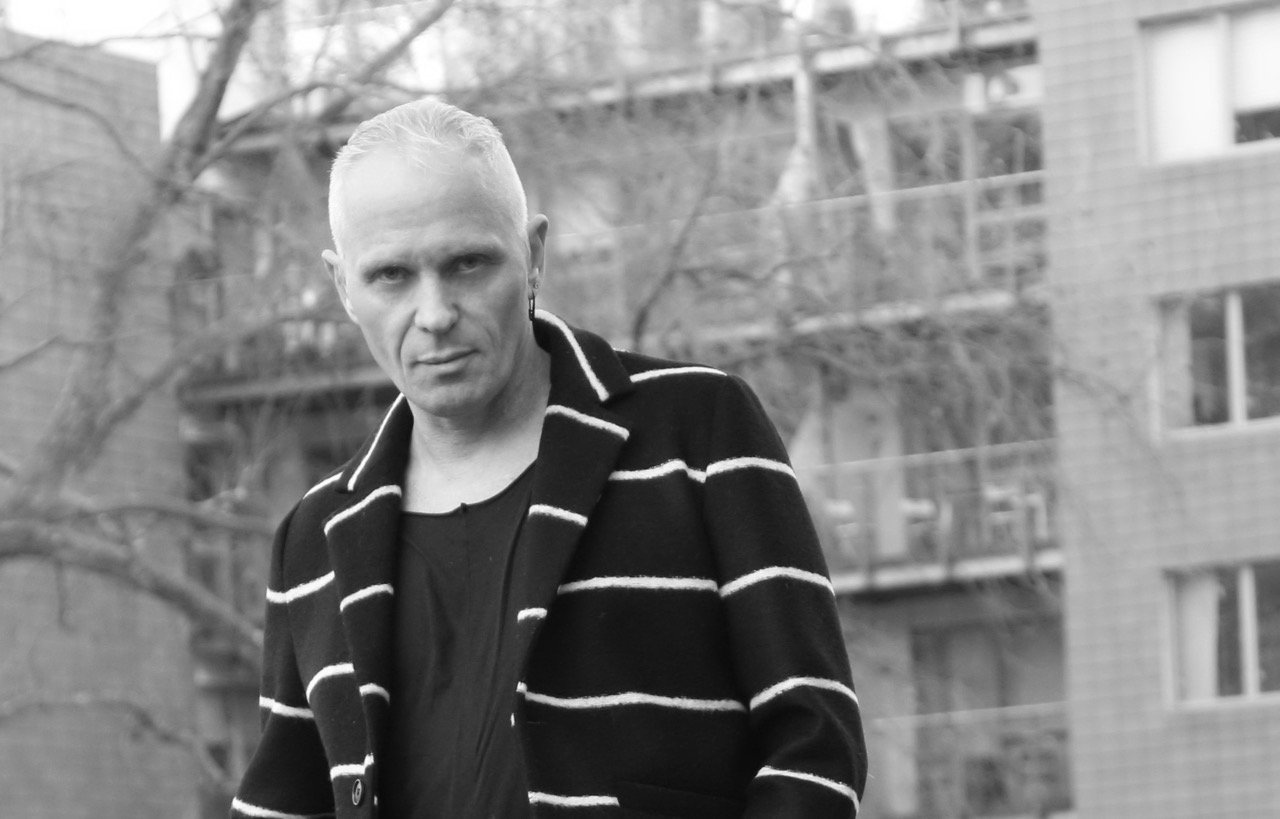 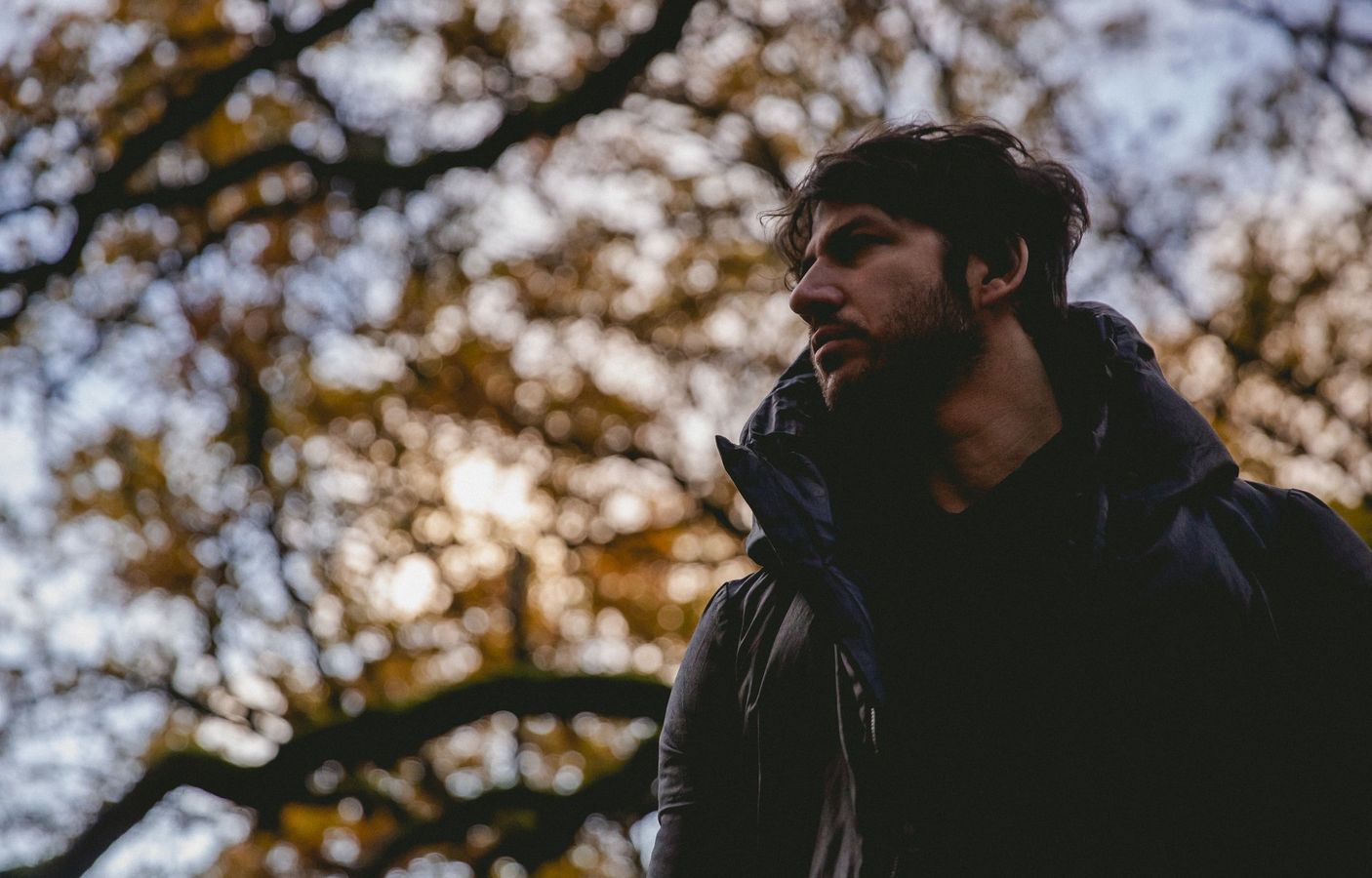 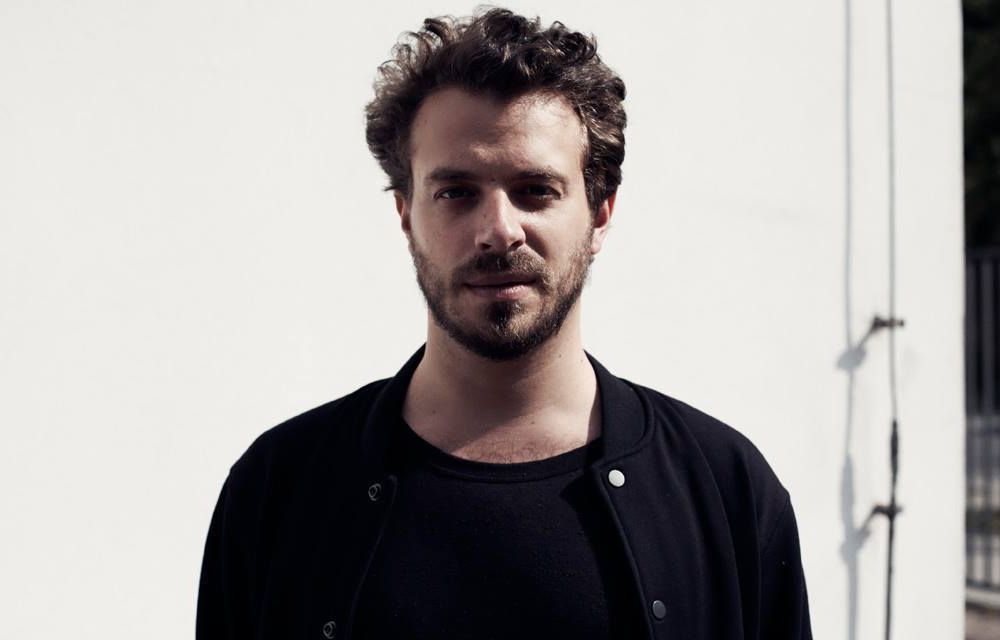 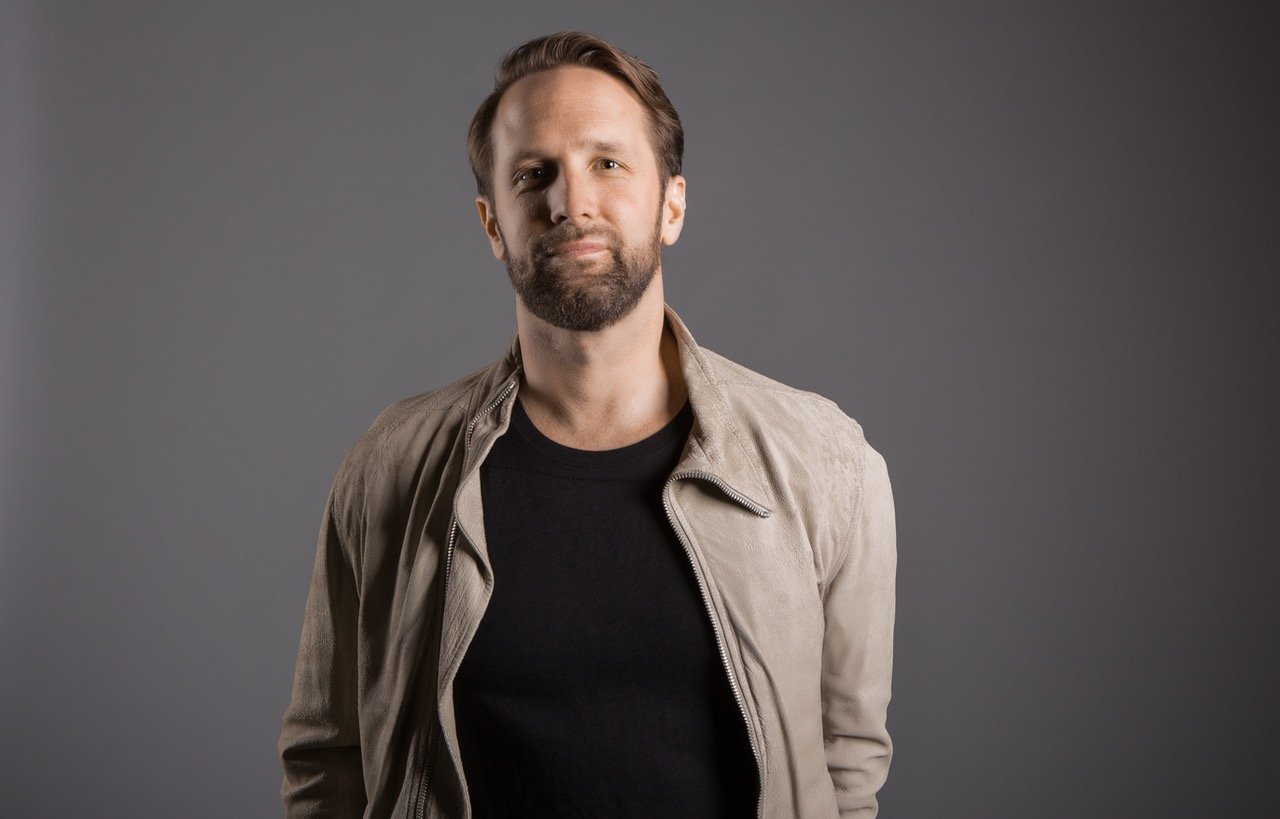 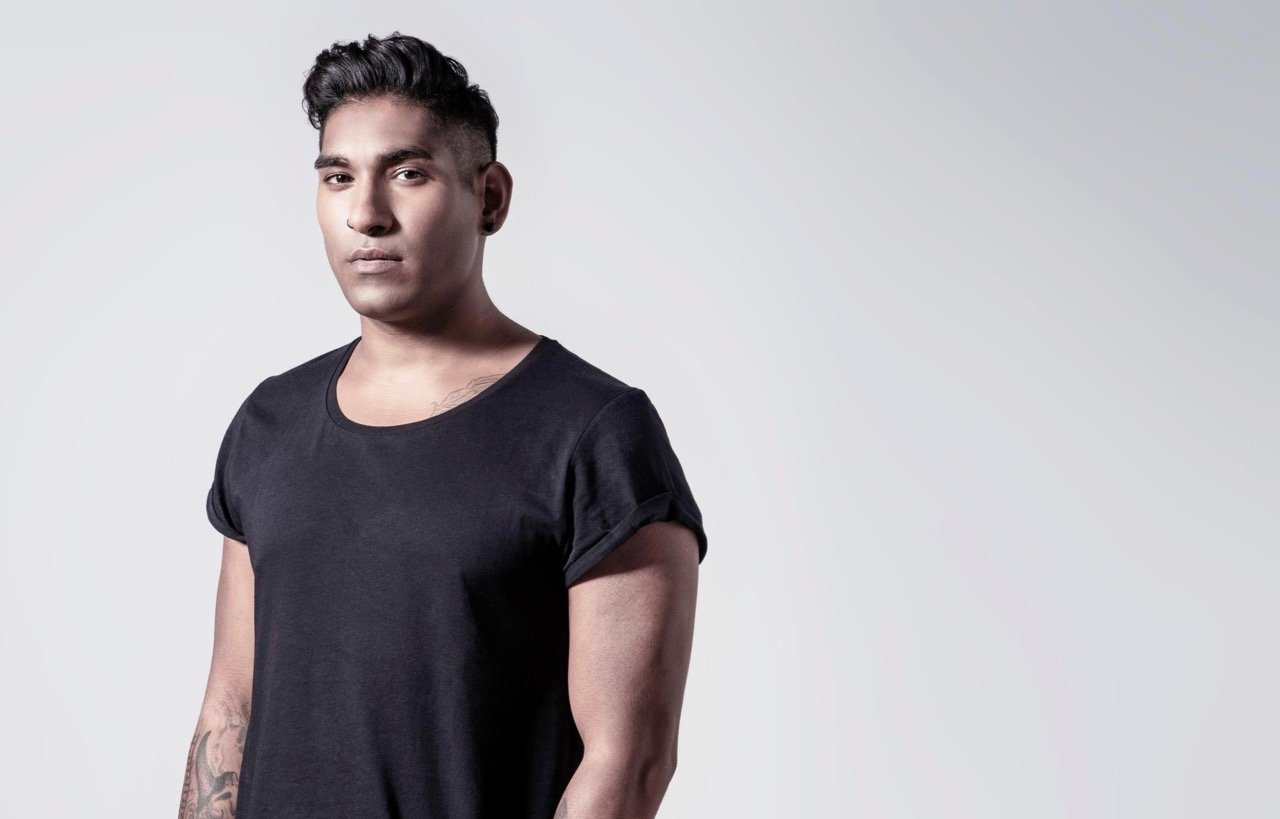 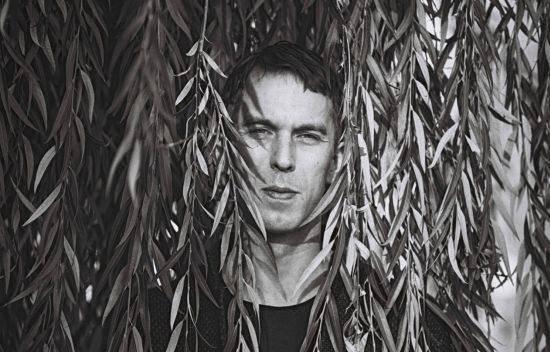 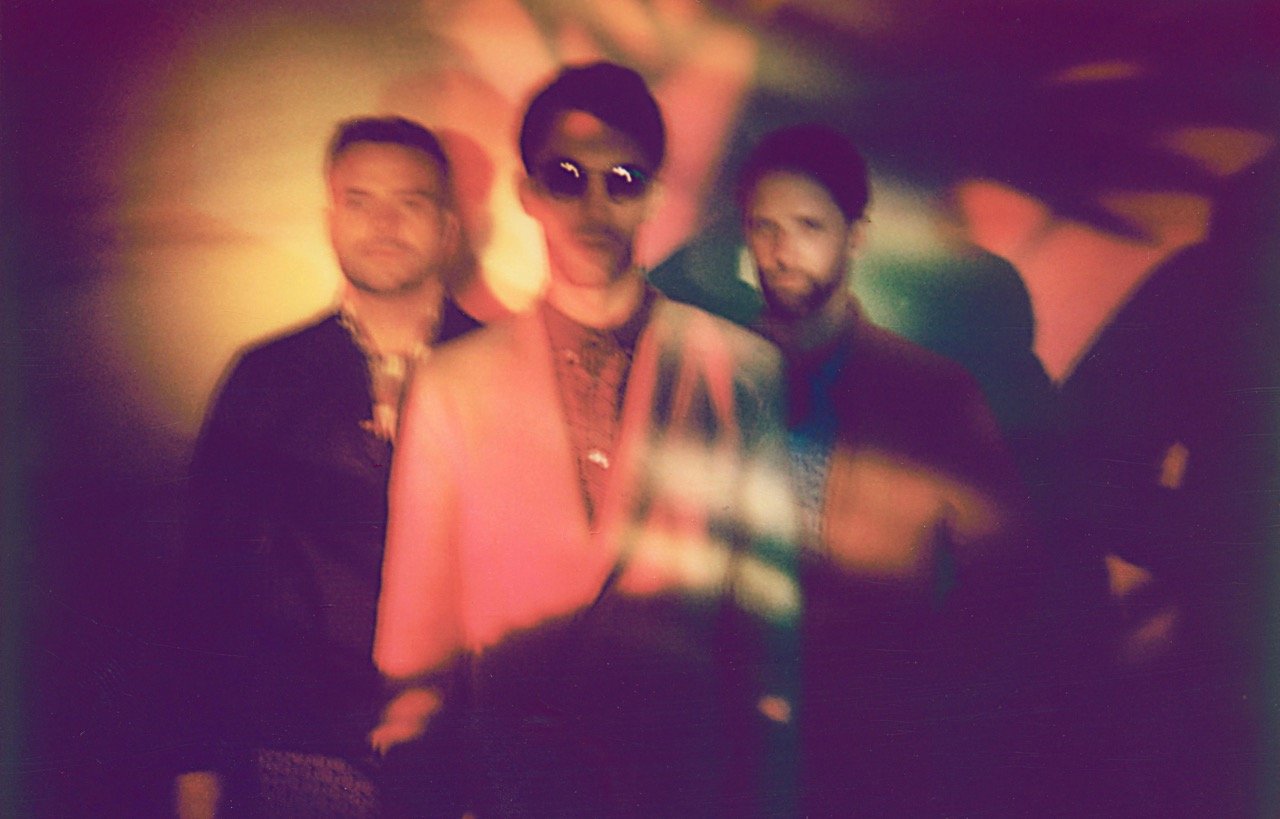